Bringing awareness of George Strait to the younger generation, Total Assault helped to establish his presence on Tik Tok with an official account surpassing 270,000 organic followers and 514,000 Likes.

Learn more or work with us on your next project. 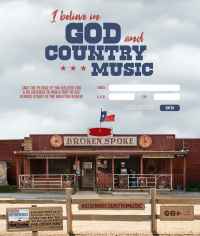 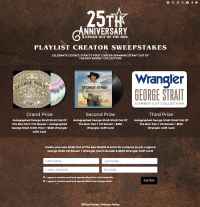